Last week, shortly after the International Peace Day I went to Moroto with Karamoja Cluster Project, My graduate school University for Peace is starting.
At an intra-community dialogue, held under a tree, between Tepeth elders on resolving the cross-border conflict between the Tepeth in Uganda (in alliance with the Pokot) and the Turkana in Kenya, i took these photos in Kalemungole village, Tapac subcounty.

Peace in Karamoja is fragile. After decades of armed violence through cattle rustling, Uganda government enforced disarmament. But Kenya instead decided to arm their warriors. This dialogue showed a change in the communities and their embrace for protection from armed forces instead of arming themselves.

One of the most important issues raised at a dialogue where the LCV was present was where is the 3% the communities is supposed to get from Marble mining? Karamoja also has gold and other issues arising are land rumored being grab. Most Karamojongs lost cattle and struggle but not much is known about gold mining and trade from Karamoja. Not that I intend to scare but there’s a mega road construction project by Chinese and rumours were rife that the Chinese are trying to get a stake in Gold. Am ignorant of the gold mining venture in this part of the country just like most Ugandans but i thought these issues regarding extractive industries need to be given attention and coverage to put such rumours to death.

I captured these images as the dialogue went on. 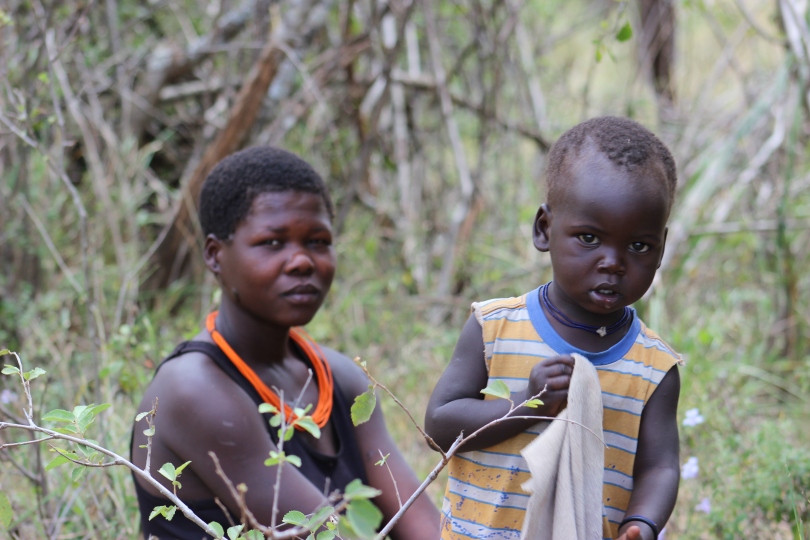 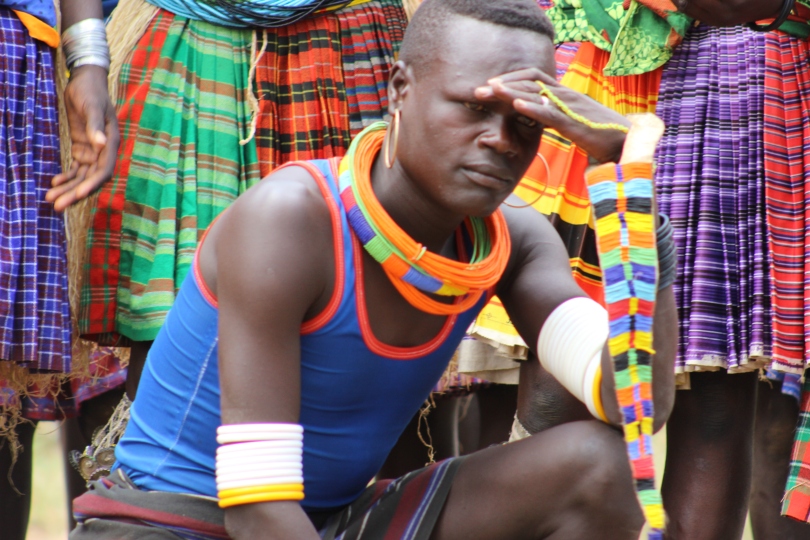