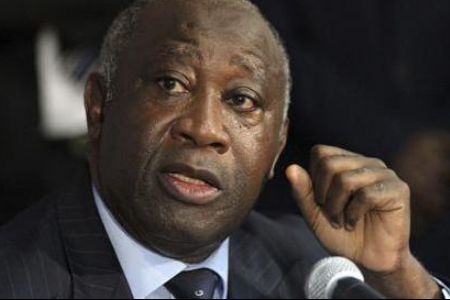 As the year 2011 closed, December 7 marked a historic day in international justice. The first former head of state Luarent Gbagbo appeared before the International Criminal Criminal for crimes allegedly committed during the Dec 2010-April 2011 post election violence in his country Cote d’ivoire. Gbagbo had take over and retain power by force and trickery. Over 3000 people died in Cote d’Iviore.

He faces four charges of crimes against humanity, including murder and rape. Throughout the conflict I had kept in close touch with friends in the country and their distress was beyond what I could imagine. Everyday Africa was treated to the drama of two people claiming to have won an election. Many thought Ivory Coast could head in the direction of Kenya and Zimbabwe, where compromise had to be reached because Africa’s old men didn’t wish to leave.